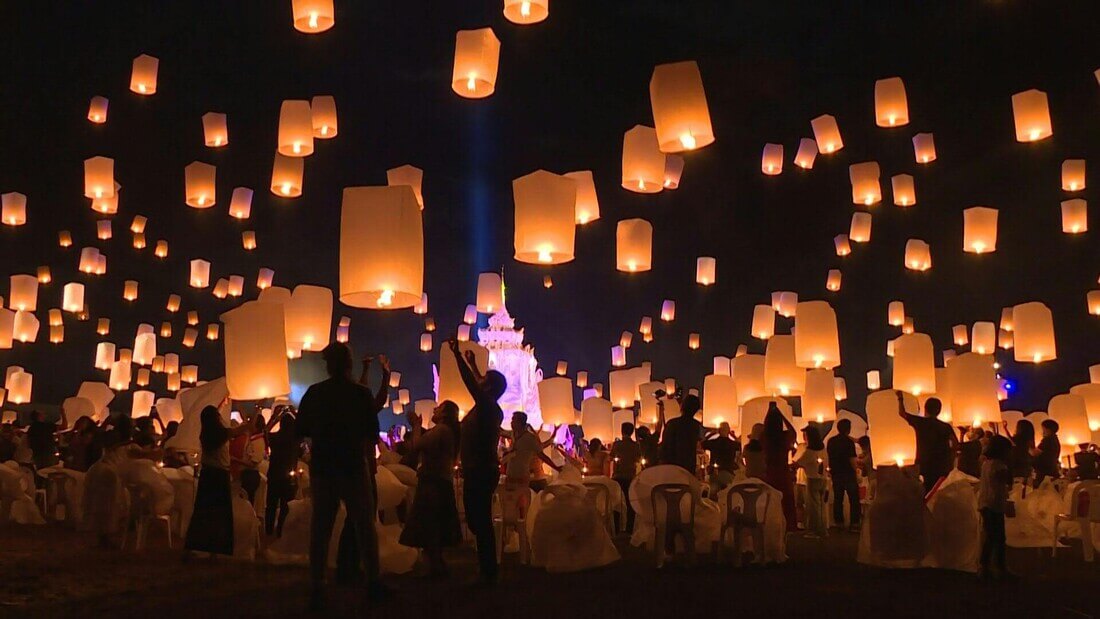 Knowing the best time to visit Chiang Mai is essential. If you’re lucky enough to be planning a trip to this beautiful city, you want to make sure you're traveling at the right time; ideally avoiding the sweltering heat and dodging the monsoon rains. After all, alongside the stunning landscapes, relaxed culture and the mouthwatering food, it’s the tropical climate that draws tourists in from all over the world.

To find out more about what the weather looks like each month in Chiang Mai we’ve packed this page full of useful information which will help you easily choose the best time to visit this alluring city - once you decide on the best time to go, check out our amazing tours in Chiang Mai and make the most of your trip! 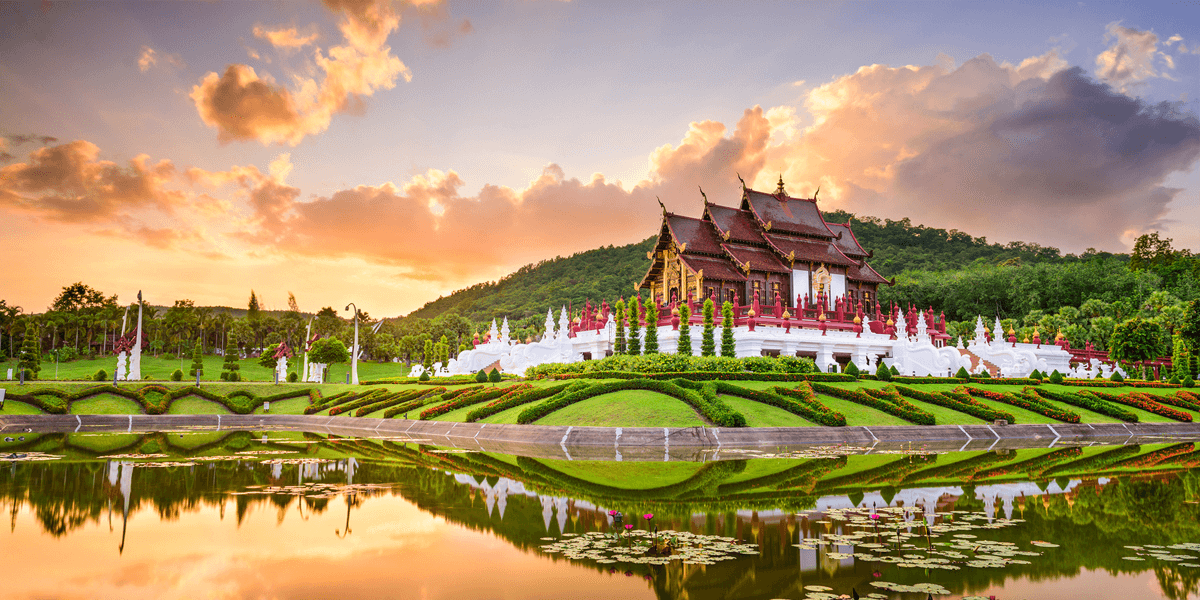 If you would compare the weather in Bangkok to that of Chiang Mai, a lot of people would say they slightly prefer Chiang Mai's climate. The average temperature in Bangkok can rise up to 32 degrees in some months, which can be pretty overwhelming when being in a city. Add some humidity and smog to that and even the most hardcore Bangkok fan will find it unbearable at some point. Chiang Mai, on the other hand, sits at a higher altitude than Bangkok, meaning the climate, while still hot, is slightly cooler, much drier and therefore more pleasant for tourists.

Generally speaking, the weather in Northern Thailand is far more temperate than that of central or southern Thailand. With its mountainous terrain, Chiang Mai brings cooler temperatures and less humidity. Especially when you head up into the nearby mountains, the weather can get very chilly and you might even need a sweater or a jacket!

That being said, Chiang Mai is actually a year-round destination but if we had to pick the best time weather-wise, it would be somewhere between November and February when it's the dry season. You will get cool, pleasant temperatures. This is when most travelers like to visit Chiang Mai, but is it also the most expensive season.

When you visit Chiang Mai between July and October - also known as the rainy season- you can find big discounts on flights and accommodation. It is usually the cheapest time of year to go to Chiang Mai.

Chiang Mai doesn't have typical seasons like we do in the western world. Instead of spring, summer, autumn, and winter, Chiang Mai has 3 seasons: the cool season , the hot season and the rainy season.

November to February: This is the ideal time to visit Chiang Mai because the weather is perfect for all kinds of outdoor activities. While it does not get too cold, you should carry a jacket and some light woolens. January is usually considered the best month and sees a high influx of tourists. If you plan a trip in November you will catch the Loi Krathong festivities and in February you will see the Chiang Mai flower festival.The peak of the tourist season occurs during December and January with many people traveling for their holidays.

March to May: While summers start setting in from the end of March, tourists still visit Chiang Mai and it's a good time to look for deals on hotels and flights. Even if the temperature during the day is high you can spend the afternoon in the pool and head out after sunset. Temperatures rise up to 40°C between April and May. Carry light cottons, sunglasses and hats to beat the heat.

June to October: The temperature during the rainy season cools down although the humidity rises. While it rains less than southern Thailand, monsoons are still heavy in Chiang Mai as well. So you will have to be prepared with umbrellas, raincoats and study shoes. Not many tourists visit Chiang Mai during the monsoon so if you are looking for a quieter holiday in this ancient town, then this is the time for you. 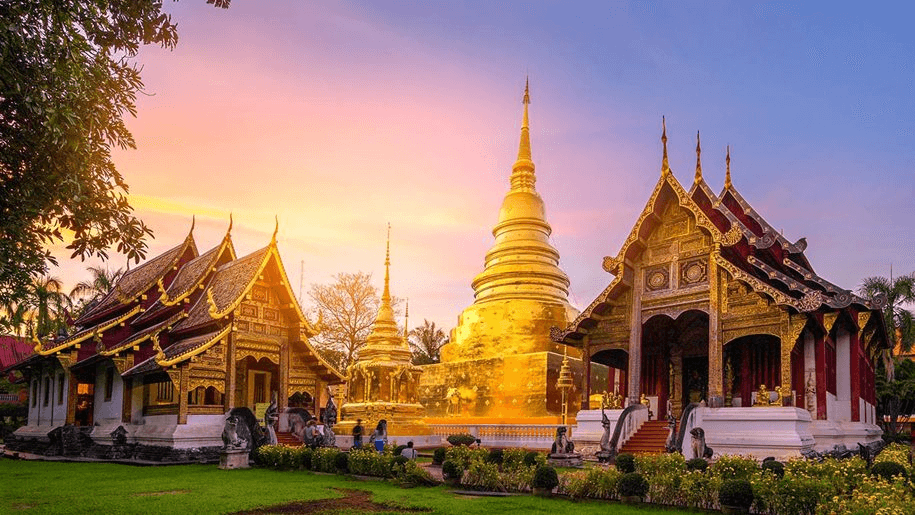 What is the hottest month to visit Chiang Mai?

April is the hottest month of the year followed by May. The temperature can easily reach 40 degrees Celsius. Humidity is also high during the season. So unless you like intense heath, it's probably not the most enjoyable time to visit Chiang Mai.

Best time to visit Chiang Mai for events and festivals

Chiang Mai is the festivals and events capital of Thailand and possibly the whole of Asia, so if you like festivals, timing your trip around one of them would be a good idea! We have listed the most famous ones below:

The Chiang Mai Flower Festival is the most colorful of all festivals and it brings thousands of visitors to the city to enjoy the natural beauty of flowers. For many people, the highlight of the entire festival is the Floral Parade with many floats bedecked with flowers accompanied by dancers in traditional costumes and Hill Tribes in their amazing colorful outfits.You will be able to enjoy parades, Miss Chiang Mai Flower competition, exhibitions, and of course plenty of flowers. The festival happens in early February, right after plants are in full bloom.

The Songkran Festival or Water Festival is celebrated in April, the hottest month of the year in Chiang Mai and you'll see people throw  buckets of water over each other (hence the name water festival)! Songkran is also the traditional Thai New Year celebration.

The Rocket Festival, also known as Bun Bang Fai Festival is your go-to when you like fireworks! It's an ancient festival celebrated as a merit-making ceremony. Home-made rockets are fired towards heaven during the festival, hence it has gained popularity as the Rocket Festival.

Yi Peng Festival, known as Lantern Festival, is one of the most beautiful of all Thai festivals and lasts for 3 full days. The last night being that of the 12th full moon of the year. Located in the small town of Mae Jo, the festival is started on Saturday night by simultaneously launching thousands upon thousands of hot air balloons called Khom Loy. 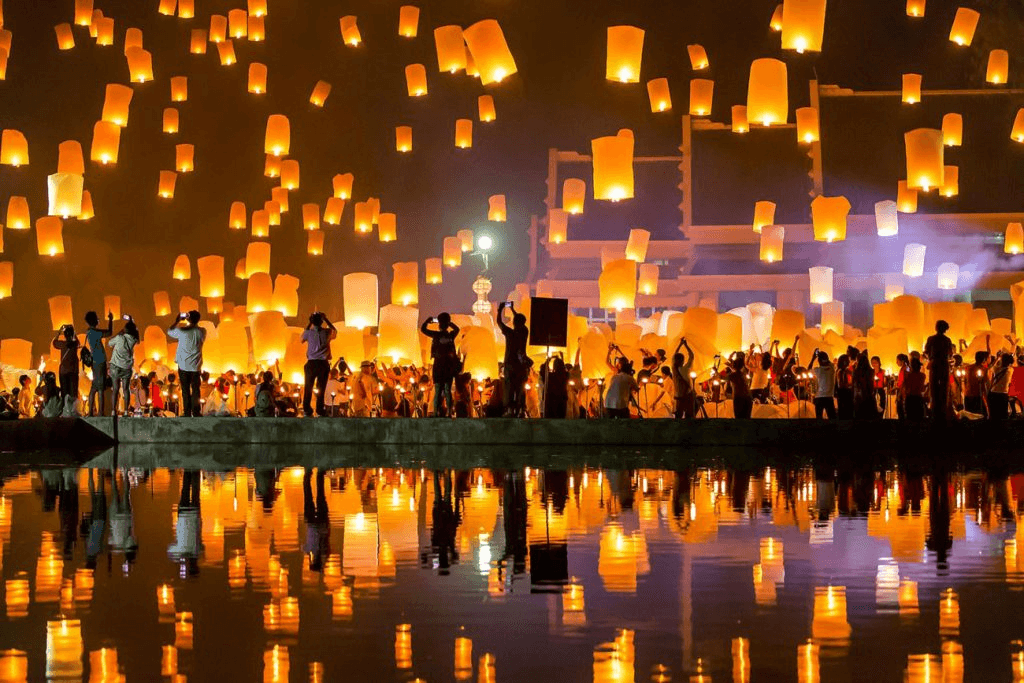 As you can see, choosing the right time to travel in Chiang Mai can have a big impact on your holiday. If you're happy to be flexible and don’t mind experiencing the tropical landscapes of Thailand with some rain, then Chiang Mai is somewhere you can travel to all year.

From the breathtaking mountain views to the busy night markets, everything about Chiang Mai is enticing and your time here will be beyond special! Our private tours in Chiang Mai and other experiences around the country are designed to allow you to fully immerse yourself in Thai culture no matter what time of the year. If you have any questions or concerns just ask, our team is on hand ready to help. 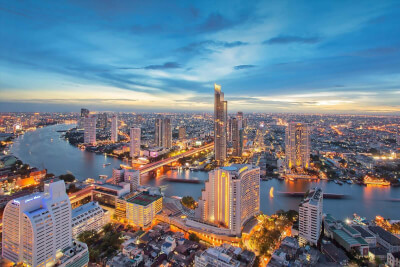 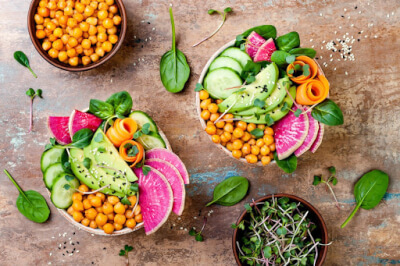 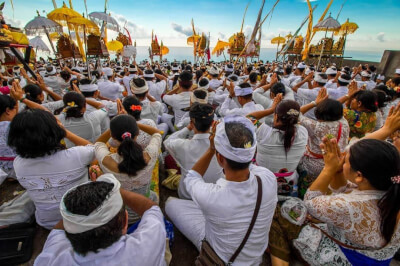 Everything You Need To Know About Nyepi