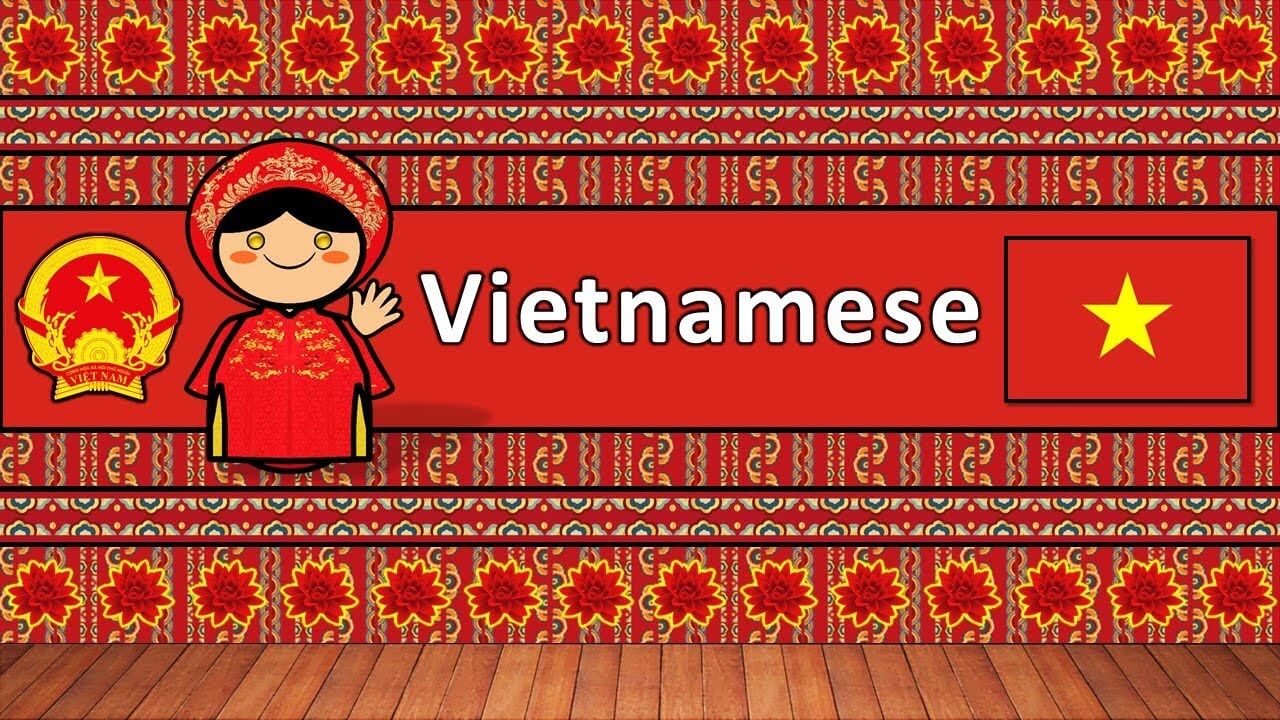 What is the official language in Vietnam?

Vietnamese (aka Tiếng Việt) is the official language of Vietnam. It is spoken as the first language by about 85% of the Vietnamese population (approximately 80 million people). But while Vietnamese is the singular official and national language of the country, there are tons of dialects and languages spoken in Vietnam, maintaining the vast linguistic diversity of the country. Minority languages include Tay,H'Mông, Cham, Khmer, Nung and Mường.
It may come as a surprise to many but French is the most widely spoken foreign language in Vietnam. Excuses-moi, French? Yes! Vietnam was colonized by the French in the 1880s, and it lasted six decades, so French is still spoken by some locals, although we have to add it's mostly the older generations. Other languages like Russian, Czech, German, and Polish are also spoken by small sections of the Vietnamese population.
Vietnam has received a lot of input from other countries throughout history. From Chinese domination to French colonization to the Russian of the Soviet Union and finally - to an influx of tourists from around the world of which many speak English.

These days you can still see all the influences of the French colonisation: from the architecture and buildings in Ho Chi Minh to even the food (hello French baguette!), everything is a beautiful mix of styles. So if you are planning a trip to this interesting city and you would like to see it with your own eyes, make sure to check out some of our private tours in Vietnam! Our amazing local guides will take you around the city, sharing all their knowledge with you!

If you'd like to know more about Vietnam, aside from the the language, make sure to check some of our other blog posts, where we cover subjects like: What's the best time to visit Vietnam, the best food in Vietnam, The best beaches in Vietnam or How to travel around Vietnam! 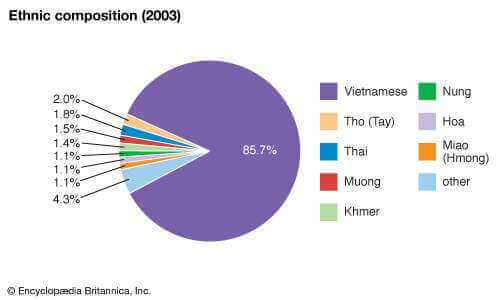 What are the main dialects spoken in Vietnam?

There are 3 'main' dialects throughout Vietnam:

Do people speak English in Vietnam?

Foreign languages have always been important in Vietnam, but today they may be more important than ever. Because of this, English classes are compulsory in Vietnamese schools and a little over 50% of Vietnamese speak English!

Many Vietnamese people study English in school, and you will find that a lot of people speak and understand English in Vietnam, as well as other major tourist hotspots around the country. So generally communication should go smoothly. However, once you start heading towards smaller villages and towns outside the big cities, English will become much less common.

If you can't speak Vietnamese, your best bet is to try talking to some younger people or students, as they usually have better English skills because of their education! 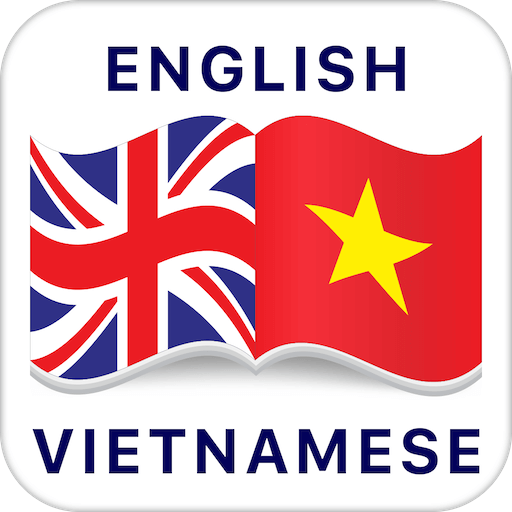 Is Vietnamese hard to learn?

Yes, Vietnamese is a rather difficult language to learn. While some aspects of the Vietnamese language are actually very simple and straight-forward (the alphabet is almost the same as we use in English, the grammar is extremely simple and much of the vocabulary is relatively logic), the fact that the language is tonal makes the pitch of your pronunciation essential to being understood, and the vocabulary won't remind you of European languages at all.

Easy aspects of the Vietnamese language:

Difficult aspects of the Vietnamese language:

The part where most foreigners really struggle to learn Vietnamese is the pronunciation. The problem with Vietnamese pronunciation isn't that each individual sound is difficult to make. It's the fact that you need to be extremely precise. In English it doesn't matter a lot what kind of pitch you pronounce a syllable with, but in Vietnamese, very subtle pronunciation differences make for completely different words. A common example is the base-word "ma" which has 6 different meaning depending on the tone:

Other things that make learning this language complex: 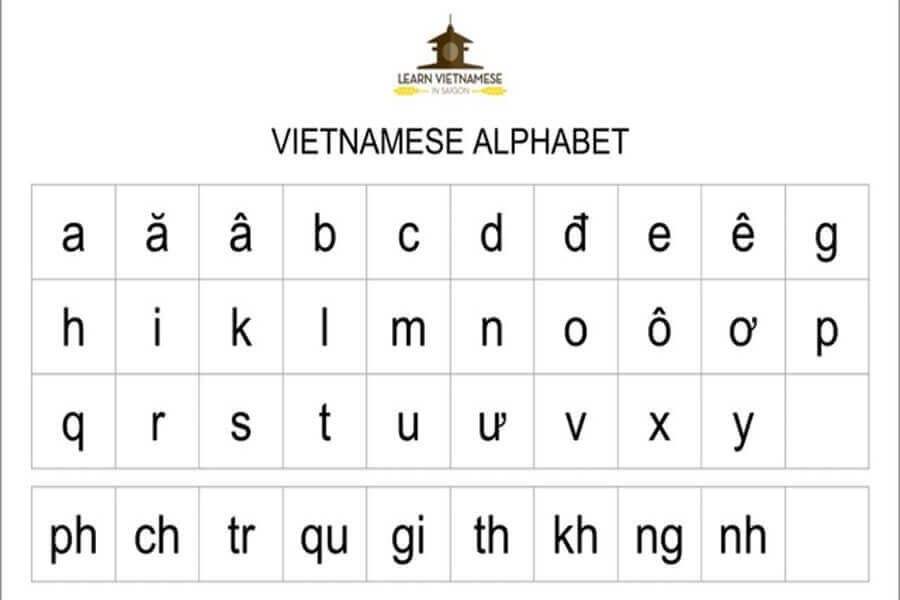 Some Vietnamese words that may come in handy for every tourist

It's never easy to master a language that is not your own, especially when it comes to speaking Vietnamese. However, learning at least some basic Vietnamese words will make things easier for you when traveling around the country. Not only will it serve as an excellent ice-breaker with the locals, but you might even impress a few of them with your knowledge! Here are a few words that every tourist should learn before traveling to Vietnam: 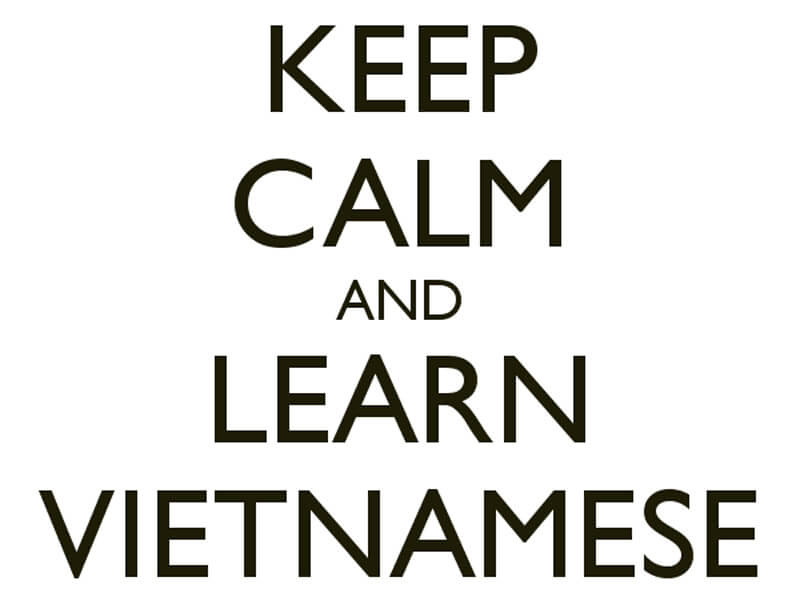 So now that you've learned the basics about the Vietnamese language and everything around it, there is no more reason for you to be scared or intimidated booking your holiday to Vietnam! Don't worry too much about the language barrier when you are here! As you learned by now, English is very commonly used and you will not have any problems communicating with the locals!

When you finally decide to book that holiday and hit Vietnam, you will see it has so much to offer along the lines of history, culture, traditions and architectural beauty. Your time in in Vietnam will be exciting and full of adventure as you visit temples, food vendors and shopping markets.

If you have never been to Vietnam, it can be overwhelming to figure out what you can all fit into your travel schedule or what the best spots are worth visiting, that's why you should definitely take one of the many tours in Vietnam! We at ForeverVacation offer some of the best tours in Vietnam, and our local guides will take you to the best possible spots, all wrapped up in a VIP service so you won't have to worry about anything during your day trip! 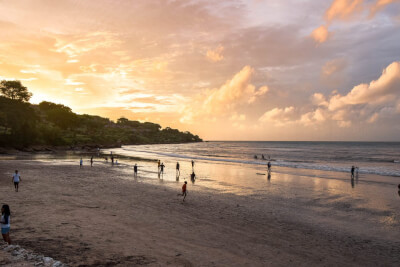 Most Popular Places to Visit in Bali 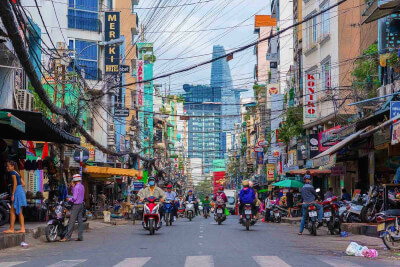 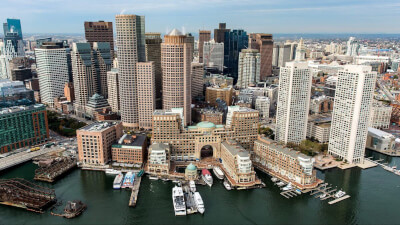 Top 7 Places To Visit In Boston